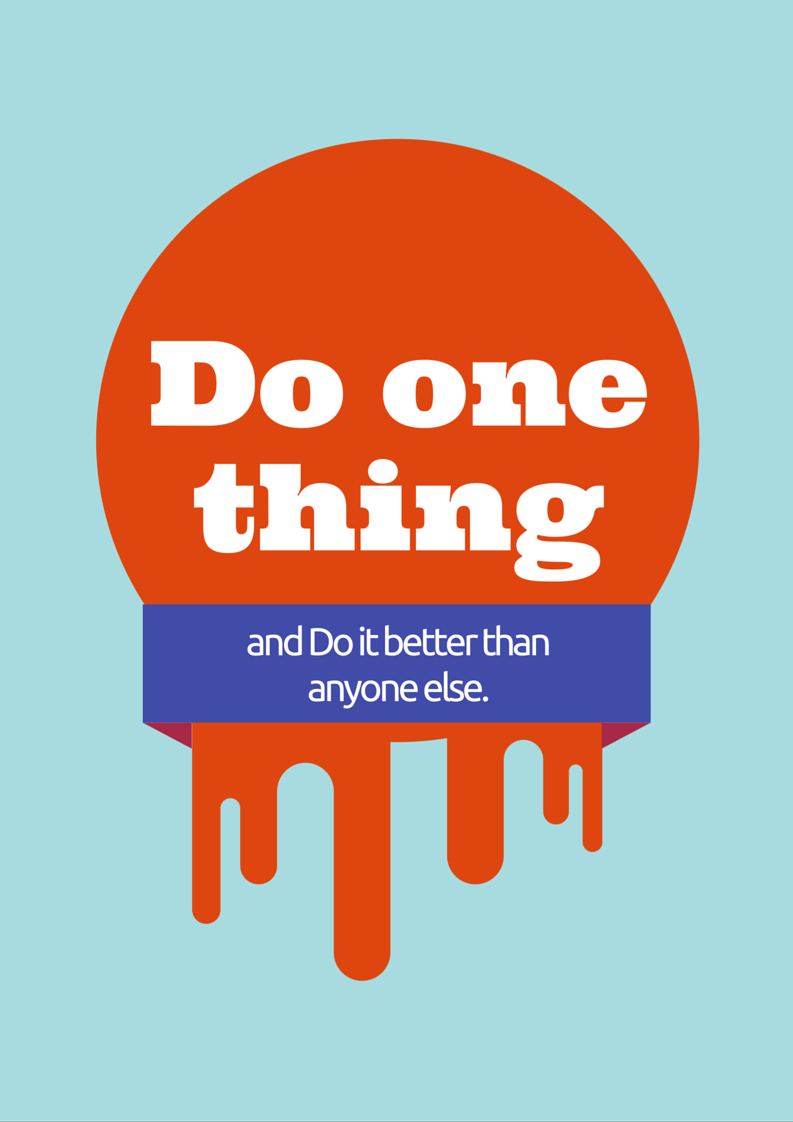 Yesterday, while doing some quick research on our event tech counterparts, this realization came upon me that most event tech startups are implementing this very abhorrent practice of bloating their platforms with too many features. I think I know where that’s coming from.


Somehow, they think a bloated feature list is a sure-shot to winning customers. Most of them have this fear of missing out. Missing out on customers and eventual revenue, due to less features, and no to mainstream and glamorous ones. That makes them code all kind of features into their platforms. Some people cite the reason that market is too crowded and so to stand out, they need to better their offerings.

But event tech industry is not an isolated case of crowded market. Every market, be it tech or retail or even rocket industry, (last time I checked there were around 67 companies working on space exploration technologies) is crowded. This is not a new development. The competition was always there. Be it during the ’99 bubble, or even when there were only the two behemoths, Microsoft and IBM, fighting for their monopoly. The number of companies in a market is always directly proportional to the size of the market. Bigger the market, the larger will be the number of vendors. That’s simple economics.

To stand out in this crowd, you do not really need to bloat your platform with features. Nope. Instead, you can do just fine by focussing on one single feature and doing it well. The idea is to keep improving. Once a feature is stable and there’s no possibility of further development in the near future, move on to the next best feature in demand or will be in demand. Dont stop. Dont hurry. Just keep moving.

While in the midst of the competition analysis, I stumbled upon two relatively known event tech companies. I would like to call them as ABC and XYZ companies.

The company ABC is 3 years old, has a team of three people, offers a ticketing platform and that’s that. Nothing else. And they cater to a pretty small market compared to the overall size of the event industry. With that minuscule market size, they were able to generate a revenue of $30 Million in the last two years.

The another company XYZ is 5 years into the making, has a team of 40, offers much much more than just a ticketing platform and caters to a much larger market than the aforementioned company. They have had a total revenue of $7 Million in the last 5 years.

Now I know you cant compare two different companies with two different offerings and geography, and different market focus. There’re many other aspects which come into play. But you sure get the basic idea of what I’m trying to say here. I look at the offerings of the bigger company (in team size) and instantly recognize their lack of workmanship. On the flip side, the smaller company’s offerings are very limited yet the workmanship is quite appealing and product is loved by their customers. The thing I’m trying to say here is that feature bloat and the associated technical debt is only going to take you down. Go slow, go big should be your mantra.

There are only so many hours in a day and only so many resources at
your disposal, and for the last time: you simply can’t do it all. Much
like managing your own time and prioritizing items in your day-today to-do list will ultimately help you be more productive; prioritizing the features you roll out, the UI tweaks you make, and other roadmap initiatives will help you better distribute the resources you have available for the maximum impact.

Any cookies that may not be particularly necessary for the website to function and is used specifically to collect user personal data via analytics, ads, other embedded contents are termed as non-necessary cookies. It is mandatory to procure user consent prior to running these cookies on your website.